The European Union has long been trying to standardize the chargers and connectors use in smartphones, particularly to fight the increasing amount of chargers and accessories wasted because of incompatible technologies. Now it seems to be on the verge of formally drafting rules that would force Apple to ditch its proprietary Lightning connector in favor of USB-C. Unsurprisingly, the company is pushing back, claiming that the effects of such a regulation would actually result in the very situation that the EU is trying to avoid.

It has been more than a decade since the European Commission, the region’s executory body, pushed for voluntary adoption of common chargers, which practically meant rallying behind USB-C. It now believes that the voluntary strategy isn’t working or at least not fast enough. While the majority of recent high-end smartphones have adopted USB-C, most mid-range and entry-level models still stick to micro USB.

The biggest offender is, of course, Apple, whose proprietary Lightning technology clashes with the more open USB standard. Now it has publicly commented on the EU’s idea for such a regulation, claiming it stifle innovation and harm the industry and the environment instead of protecting it. In fact, it would worsen the electronic waste problem by making thousands of devices that use the Lightning connection practically useless.

On the one hand, it is puzzling to here this kind of rhetoric from Apple, the company that also rendered hundreds of 3.5 mm headphone plugs and accessories useless. Apple also adopted USB-C ports in its most recent MacBooks and iPad Pros, which at least suggests it’s not one to shy away from breaking compatibility. Especially when it can make and, more importantly, sell adapters and dongles at high prices.

On the other hand, the USB-C standard has not proven to be the panacea that the EU seems to paint it to be. Non-compliance with the specs of the standard and proprietary technologies riding on the connection has not created the ideal common charger to rule them all. Especially when it took nearly half a decade for device and accessory manufacturers to get their act together and adopt USB-C in the first place. 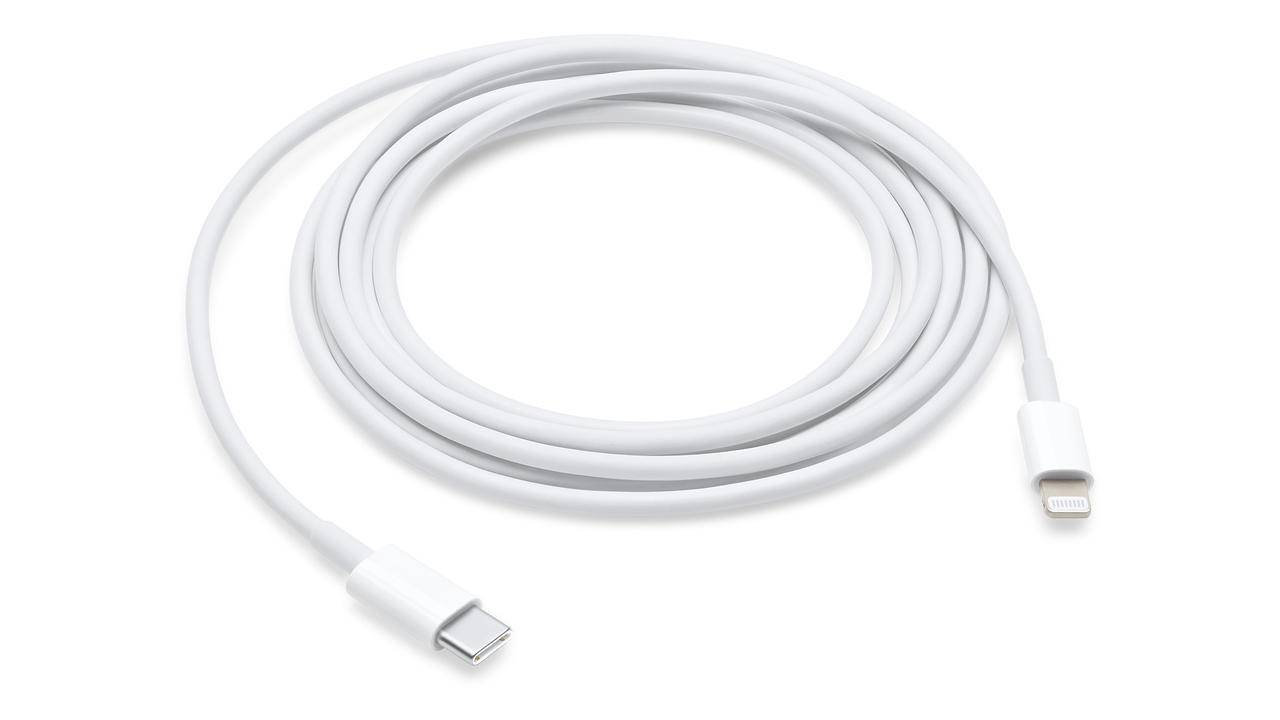