A slowing global economy and rising fears over trade wars have produced steep changes in the value of scrap metals in obsolete electronics. Some prices have risen handsomely while others have fallen sharply.

On the upside, investors are moving away from equities as share prices are weakening.  Precious metals such as gold and silver are thus seen as safe havens for investors with cash.  As of early August, the value of gold had risen 15% since spring and was at a six-year high of about $1,500 per troy ounce, according to The Wall Street Journal. In a similar manner, silver was at its highest price in the past year, at approximately $17 per ounce, the newspaper reported.

The values of other metals found in e-scrap are driven more by industrial demand than investor speculation, and global economic concerns have helped push scrap metal prices lower.

The current value of copper, at about $2.50 per pound, was at a two-year low in early August. Palladium, at $1,400 per ounce, continued to decline in value due to softening car and truck sales (about 80% of palladium’s demand comes from vehicle catalytic converter producers). 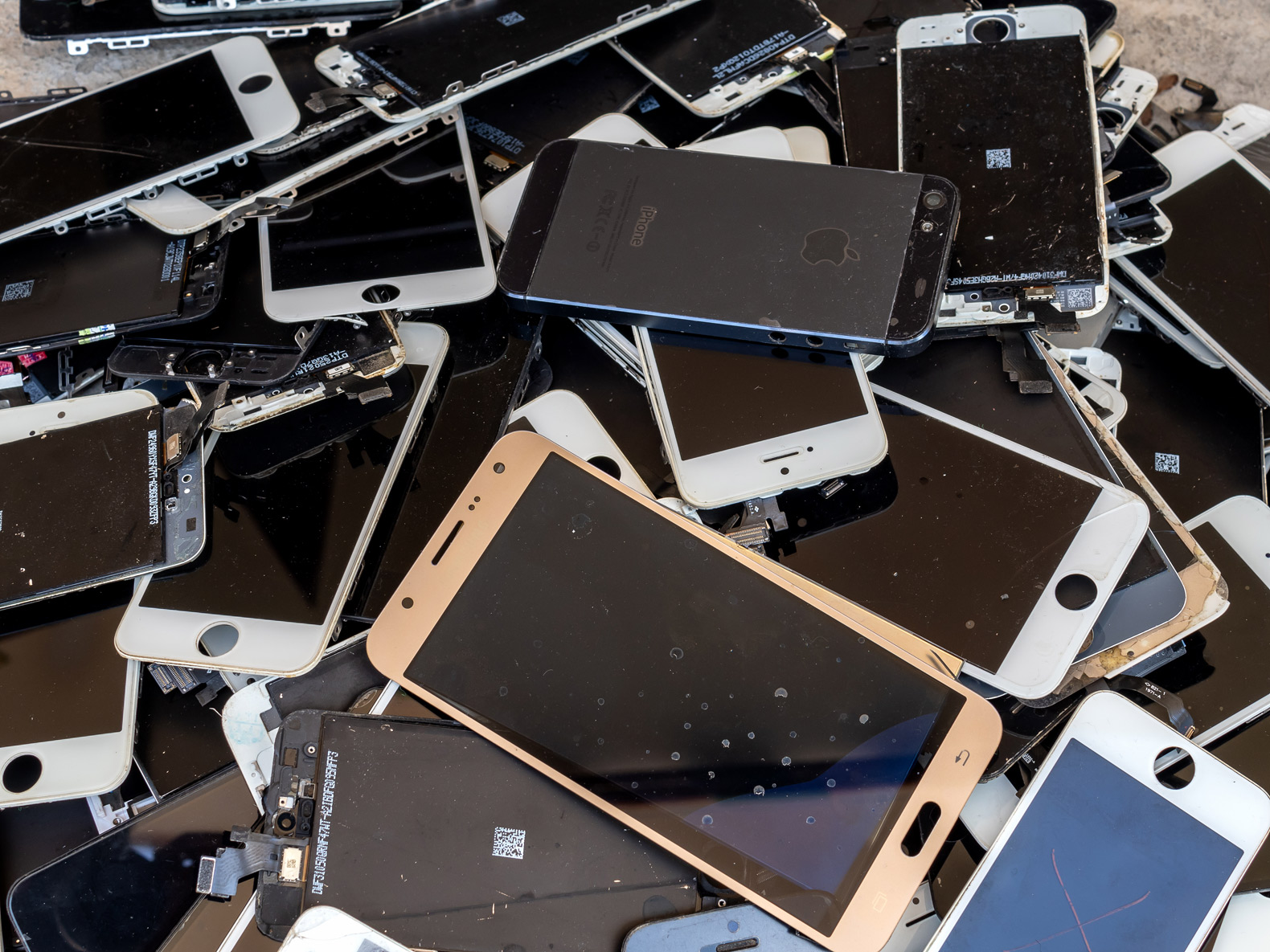