Green Alliance urged the government to drive economic growth by expanding the circular economy which sees products and resources kept in use for as long as possible through reuse, recovery, remanufacturing and recycling.

The UK’s current approach is unsustainable, the report found, with too many products and materials cast aside without a structure in place to reclaim them or prolong their use.

Indeed, a study from last year found that Britons produce the second largest amount of e-waste per person in Europe, producing around 55kg of e-waste each.

The report claims that a reused iPhone retains around 48 per cent of its original value compared to just 0.24 per cent when recycled.

“Just a few new policies focused on improving the use of valuable resources, led by the Treasury, would help to drive economic growth and the government’s own levelling up agenda,” the report reads.

Using current employment data and an in-house methodology, the think tank estimated that the government could help to create over 450,000 jobs in the circular economy by 2035 if it took such an approach.

A plan to transform the circular economy would also create thousands of new jobs in occupations currently suffering higher rates of unemployment.

This could mean opportunities for engineers at a new biorefining plant in the North East, skilled repairers of machinery and electronics finding new roles in the West Midlands and more recycling operatives across the country, along with the associated new administrative jobs required, including administrators and purchasing managers.

The jobs could also be sourced out to private companies, to improve the efficiency of this initiative.

Zoe Avison of Green Alliance said: “A big programme to avoid unnecessary waste and reclaim the value of materials would not only help consumers but create jobs in communities across the country.

“This is a great opportunity for the chancellor to show his commitment to expanding innovation, and for the government to show the meaning of levelling up.”

In 2019, the Amsterdam-based social enterprise Circle Economy called for a considerable uptake in reuse, remanufacturing and recycling in key sectors such as the built environment in order to lower carbon emissions. 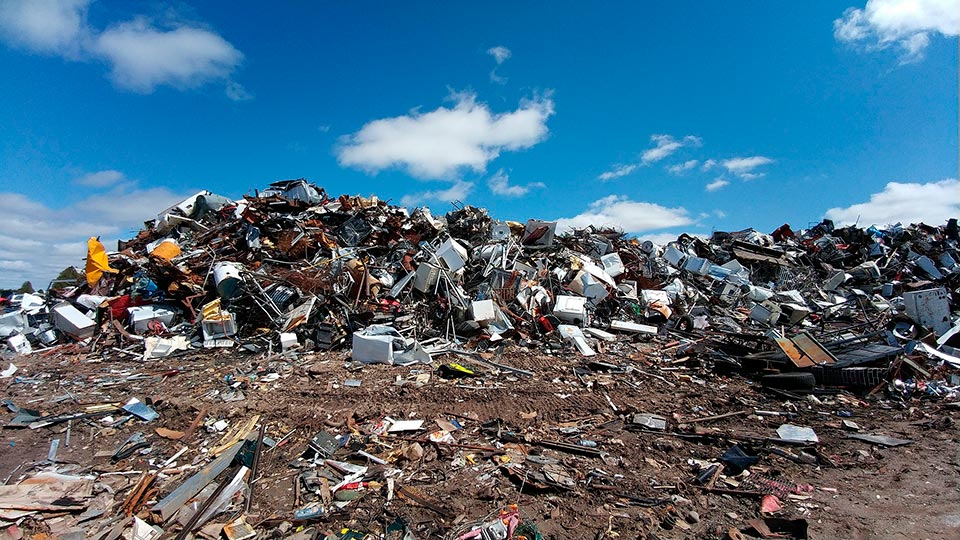