How whiskey may be revolutionising the metal recycling industry

The consortium of organisations – comprising of Aberdeen-based environmental tech company SEM, waste services provider WEEE Scotland, the University of Edinburgh and the Industrial Biotechnology Innovation Centre (IBioIC) – has proven the feasibility of a more sustainable method for recovering reusable scrap metal from products such as TVs and laptops.

Current physical and chemical extraction techniques are energy intensive or use solvents that are difficult to recycle to dissolve valuable metals from electronic circuit boards. The latter process generates large volumes of acidic liquid waste containing traces of metals, which can be damaging to the environment.

The new method developed by the group uses recyclable solvents to extract valuable gold and copper from printed circuit boards. Other metals – such as aluminium, tin and zinc – can then be recovered separately from the effluent using SEM’s ‘Dram’ filtration system, making the discharge from the extraction process environmentally benign.

Dram is manufactured using co-products from the distillation of malt whisky. The filter captures metals that can be recovered in the form of metallic nanoparticles by microbes and then purified for re-use. The final effluent from the process is also suitable to be discharged into the environment.

Leigh Cassidy, lead scientist at SEM, said: “There are a number of methods for removing valuable metals from electronic waste, but they are largely chemical and physical, which comes with an environmental cost. This project has proven the use of an approach that is more rooted in biology and, with that, is much more sustainable – each stage of the filtration process has a lower impact than if it was done in any traditional manner.

“We are now looking to build the system into WEEE’s operations and then take it to other sites, where processes can be made more environmentally friendly. The next stage will be commercialising the technology to full effect and we are pulling together bids for funding to make that happen.”

Professor Jason Love from the University of Edinburgh said: “This exciting project has allowed us to marry chemical processes that separate valuable and critical metals from electronic waste with a biological filtration method that both maximises the metals recovered and minimises the overall environmental footprint.”

According to the UN’s ‘Global E-waste Monitor 2020’ report, published in December 2020, during 2019 the UK produced the second-highest level of electrical waste per capita at 23.9kg – a total of 1.6 million tonnes of waste electronics. Most of this waste is transported to Asia for processing, which also contributes to the environmental impact of electronic waste.

In response to the e-waste revelations contained in the UN report, eco think tank Green Alliance has already urged the government to drive economic growth by expanding the circular economy, with proper reuse and recycling of electronics potentially creating half a million new UK jobs.

The Scottish group’s new filtration process, once commercialised, could not only reduce the reliance on mining new metal resources for electronics, but also open up the opportunity for Scotland and the UK to drive more circular practices and create value from e-waste.

Whisky is already playing a key part in Scotland’s eco shift. In September 2020, Scotland’s first biorefinery, which aims to help develop the low-carbon green bioeconomy, took delivery of six purpose-built fermentation vessels. The new plant is expected to process around 50,000 tonnes of residues each year from the whisky industry, adding value and sustainability to one of the country’s most important sectors.

In February this year, Nova Innovation announced its intention to install a series of underwater turbines off the west coast of Scotland to generate renewable energy from tidal power to supply local whisky distilleries. The turbines will be installed in the Sound of Islay, with a number of whisky producers already established in the neighbouring area.

In July this year, major whisky company Glenfiddich announced that it will convert its delivery trucks to run on low-emission biogas made from waste products from its own whisky distilling process. 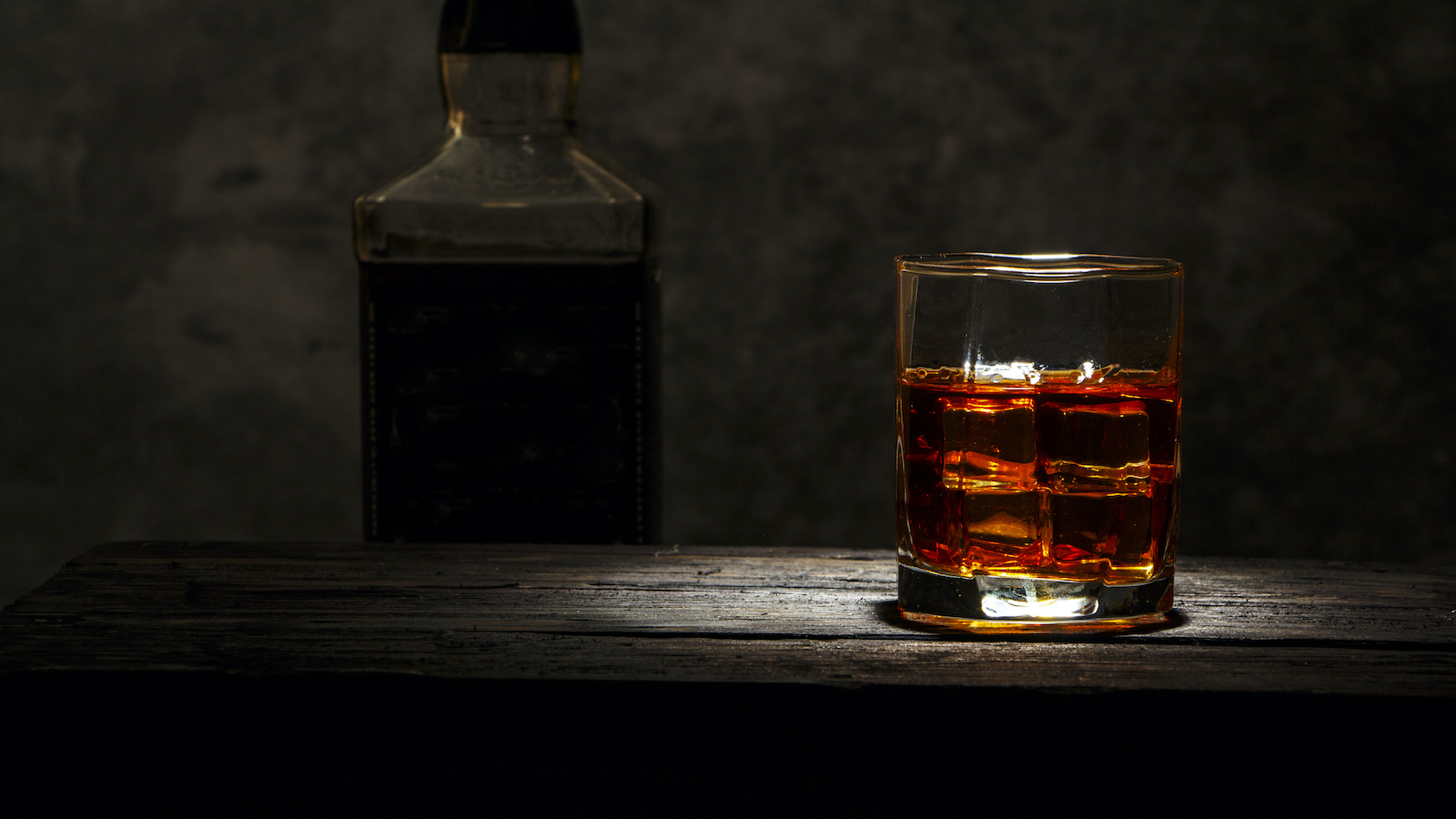