Metal prices are being hammered due to extended chip shortage

The shortage of semiconductors is clobbering the price of platinum-group metals as investors brace for a long-lasting hit to car production.

Platinum and its sister metals palladium and rhodium - used in pollution-cutting catalytic converters - have all suffered sharp drops in recent weeks as carmakers shutter plants and trim output guidance. The price slump is a big contrast with the booming performance earlier in the pandemic, which was driven by supply shortages and hopes of a stimulus-led economic recovery.

Rhodium, the most expensive precious metal, has suffered the most as its demand comes almost entirely from the auto sector. Palladium isn’t far behind, having this week dropped through $2,000 an ounce for the first time since July 2020.

Platinum meanwhile has shown a less precipitous drop, partly because of demand from investors and jewelry makers. Its also more commonly used in heavy vehicles whose production hasn’t been as badly affected. It’s still fallen more than 15% in the past three months, touching the lowest since November on Wednesday. 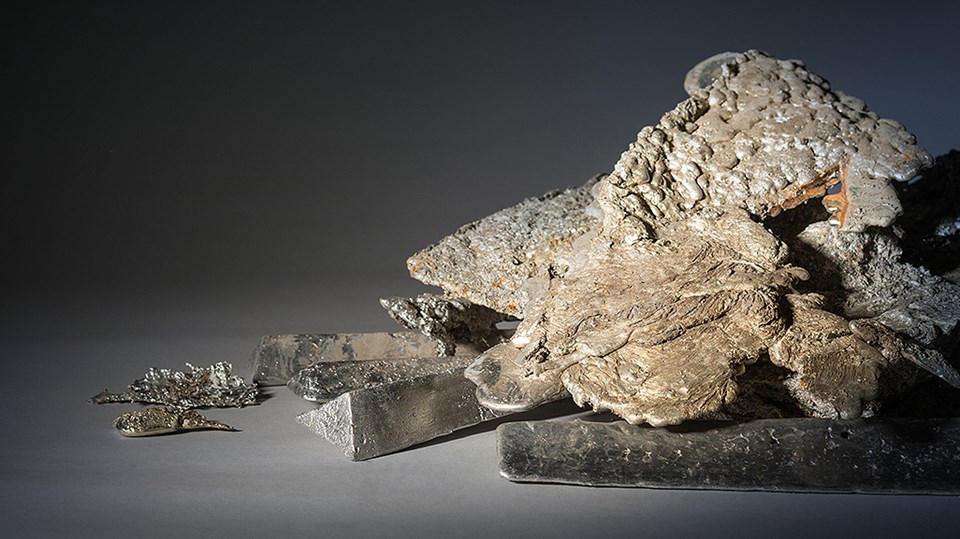