The public will need to accept greater mining activity if the world is to meet the challenge of going green.

Extraction rates have to be raised, the scientists argue, if only in the short term.

Eventually, large-scale recycling should be able to satisfy the demand for key commodities such as lithium.

New mining initiatives are often met with resistance because of the negative impacts they can have on the wider environment and on health. And some activities have drawn particular ire because they've become associated with labour abuses.

But Prof Richard Herrington and colleagues believe an urgent conversation needs to get going on where and how the inevitable new extraction is practised.

"The public are not in this space at the moment; I don't think they understand yet the full implications of the green revolution," the head of Earth sciences at London's Natural History Museum told BBC News.

"We're probably only talking about a short-term spike in mining but we have to work quickly, because we know if we don't cut carbon dioxide now it will be a problem in the future."

Governments around the world are busy setting targets to transform their economies so they no longer contribute warming gases to the atmosphere, or more correctly have a net zero contribution.

This will mean phasing out the internal combustion engine and dramatically increasing renewable energy technologies, such as wind and solar.

The UK, for instance, wants all new cars to go electric from 2030. But to switch Britain's 31.5 million petrol and diesel vehicles over to a battery-electric fleet would take an estimated 207,900 tonnes of cobalt, 264,600 tonnes of lithium carbonate, 7,200 tonnes of neodymium and dysprosium, and 2,362,500 tonnes of copper.

Replacing the estimated 1.4 billion internal combustion engine vehicles worldwide would need 40 times these quantities, and that's before the metal and mineral requirements of all the wind turbines and solar farms are considered.

"I think by 2035, we'll have sorted out a good source of recycled metal; we'll need to continue some mining. But hopefully by 2050, we would have built a truly circular economy so that most if not all of what we need can come from metals that we've already mined and are already being used in products and technologies," Prof Herrington says.

So, how should the increased mining be done? And where should it be done?

These are not easy questions. Consider the rumpus presently about extending mining to the seafloor. Some car companies say they will not accept any product from the ocean because of the damage this might do to the marine environment.

At the moment, metals and minerals are often sourced in countries that are not the main consumers of those commodities.

Examples include graphite. Two-thirds of the total world annual production comes from mines in China. A similar proportion of the world's cobalt comes out of the Democratic Republic of the Congo.

Prof Herrington's group believes that European countries may wish to do the required mining closer to home. This would at least give them greater security of supply, and control over those aspects (waste, worker exploitation, etc) of the global extraction industry that have too often tarnished its reputation.

"Perhaps the big issue is just the lead times," he remarked.

"It takes a decade or more from finding material to actually mining the stuff.

"The other thing that's really crucial is that it isn't just about mines; it's the whole supply chain. So, even once you've mined your lithium, you've still got to go through all the refining, all the chemical treatments, to get to the point where you are making batteries," he told BBC News.

Prof Herrington's analysis, published in the journal Nature Reviews Materials, is the first of a series of papers he and colleagues are writing up from a conference on mining held at the NHM back in December. 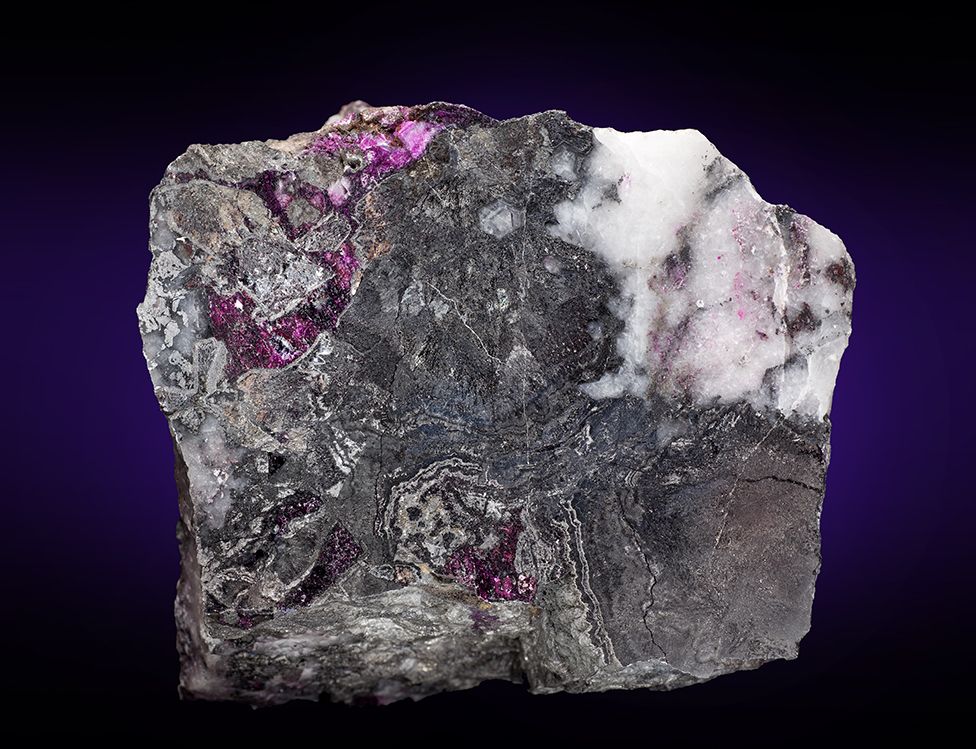