Oil and plastic industry spent millions to mislead the public about plastics;- states investigation by NPR

A new investigation by NPR and PBS Frontline reveals that for decades, executives in the oil and plastic industries invested millions of U.S. dollars into misleading the public about the recycling of plastics. As a good citizen, you sort your trash, thinking that the plastic will be recycled to reduce pollution. Unfortunately, all that effort might be in vain.

According to the information published by NPR, oil industry operators misled the public into believing that single-use plastic can be recycled. These operators managed to lobby all states into placing a recycling logo on single-use plastic products. This helped convince many members of the public that these products are recyclable when, in reality, the necessary recycling process proves impractical.

Increasing plastic pollution in landfills and oceans has little to do with public responsibility. The recent investigation reveals that leading oil and plastic companies sold the public an individual responsibility narrative that they knew was unrealistic. This investigation, which dug into records dating back five decades, noted that oil and plastic industry players chose to sell this narrative despite issues being raised at the time.

In a bid to discover the root of this fallacy, NPR conducted interviews with various stakeholders in the industry, including retired members of plastic and oil corporations. Larry Thomas, the former president of the Society of the Plastics Industry (currently called the Plastics Industry Association), said that they had to distract the attention of the public.

“If the public thinks that recycling is working, then they are not going to be as concerned about the environment,” Thomas said in an interview with NPR.

The investigation has unearthed documents dating to the 1970s showing that industry executives knew what they were doing. Most of these documents are housed in libraries and universities across the country. For example, at Syracuse University, investigators found a pile of files from a former industry consultant. The files contain a 1973 report by scientists that explicitly told the executives that it was not viable to recycle plastic on a large scale.

While some plastics are recycled, they only account for about 10% of all plastics used at home. This is because the cost of recycling single-use plastics is too high. Further, most industry members prefer making new plastics from fracking by-products, which is cheaper and offers higher quality products. 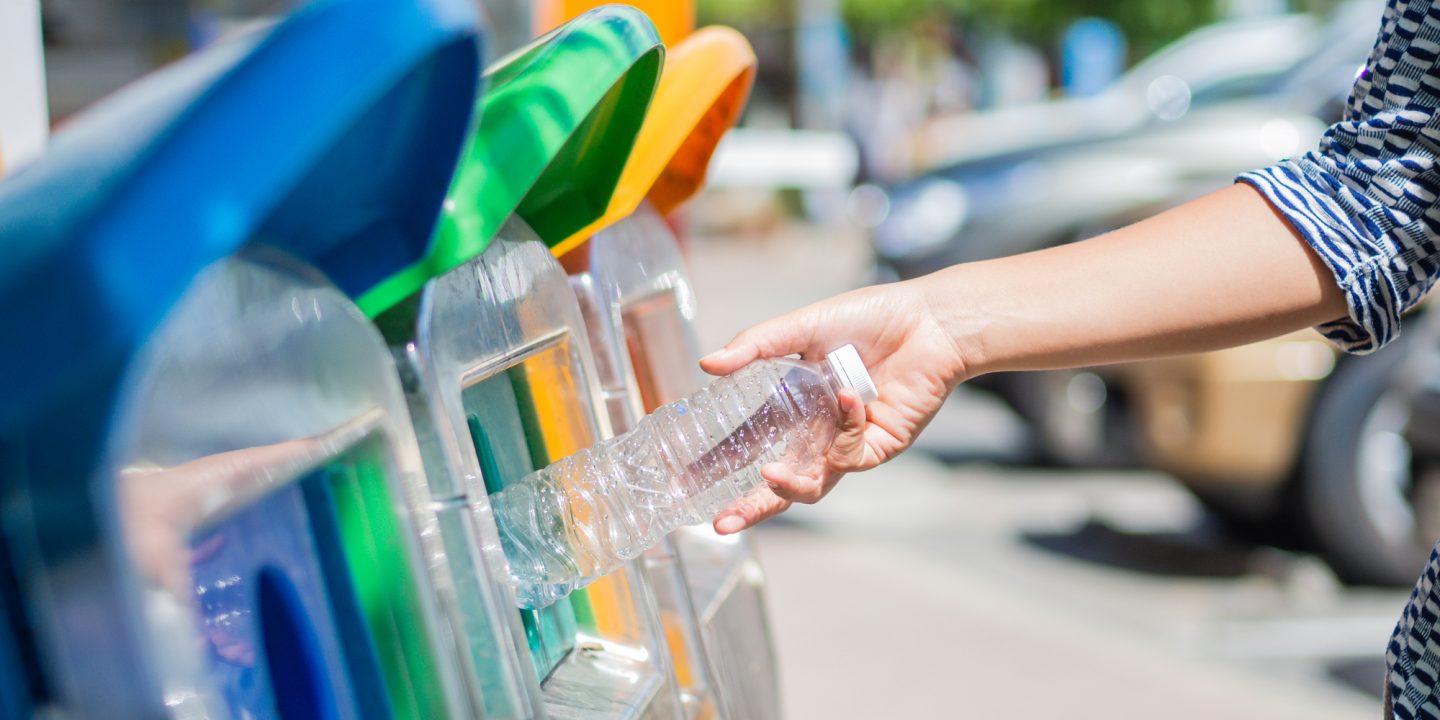