Silver prices back to earlier levels, after a push by Reddit traders.

Silver regained ground on Wednesday after a turbulent two-day period which saw prices first surge to an 8-year high followed its biggest loss since August.

On Monday, the amount of silver traded in the London market surpassed one billion ounces, triple the level typical in recent months, as investors stampeded into the precious metal.

But sentiment has now turned, with users speculating that supporting posts may be part of a pump-and-dump scheme — or that hedge funds infiltrated the board.

“We think this so-called short-squeeze by the Redditors is over,” Commerzbank AG analyst Daniel Briesemann told Bloomberg.

“The silver market is just too big and too liquid. This attack was not successful. Silver has shed $3 from its high on Friday. And we think that the remaining gains will also be gone in due course,” Briesemann added.

“Silver’s strong reaction to the margin increase suggests that the Reddit-rally was primarily driven by short-term speculators which have exited the market again, rather than longer-term investors,” said Carsten Menke, an analyst at Julius Baer Group Ltd. 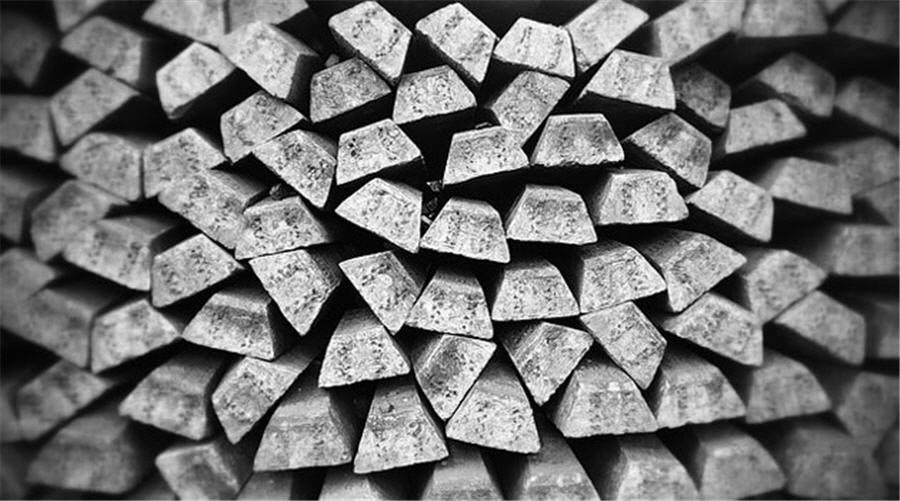