On the face of it, disruption to UK industry caused by Russia’s invasion of Ukraine should be fairly minimal.

Ukraine is only the UK's 62nd-biggest trade partner, accounting for 0.1 per cent of total trade in the 12 months to September. And although iron and steel made up a quarter of the £697m of imports, most of the rest was for foodstuffs such as cereals and edible oils. But the broader consequences are clear.

US president Joe Biden has banned purchases of Russian hydrocarbons and the UK pledged to phase out Russian oil supplies by the end of this year, but European nations only pledged to reduce their use. Still, oil prices hit a 10-year high of $139 (£106) per barrel of Brent crude and UK gas prices rose to an all-time high of 500p per therm.

Beyond the higher petrol prices, this will make the UK’s more energy-intensive industries less competitive than their European counterparts due to the relatively higher cost of energy, according to Gareth Stace, director general of trade body UK Steel. Wholesale electricity prices paid by UK steelmakers have risen about eight-fold in the past year to £400 per megawatt-hour, he added.

Steelmakers currently face a “daily choice” of whether to produce or not, which is something the government needs to address, Stace said.

“Our steel sector is fundamental to our national security and our economy.”

Producers of European steel halted spot market sales following the invasion and when they recommenced last week prices of hot rolled coil steel jumped by almost a fifth to €1,150 (£959mn) per tonne, according to investment bank Jefferies.

This will have a knock-on effect on construction. Structural steel was already 50 per cent more expensive in the UK in the 12 months to January, according to government figures. Brick and concrete producers, who also use a lot of energy, had upped prices by 14 per cent and 12 per cent, respectively, over the same period.

Although many manufacturers hedge costs to protect themselves from price swings, these eventually expire and the run-up in energy bills since last summer is now feeding through into building materials costs, the Construction Products Association’s economics director Noble Francis said.

Price rises, particularly of aluminium and steel products, “are likely to be greater and more prolonged than we initially expected 12 months ago”, he said.

These high costs are going to stick around. Russia only accounts for 1.3 per cent of UK trade, but 40 per cent of this was energy-related and 12 per cent of trade was in metals.

The UK imported about £1.5bn of non-ferrous metals from Russia, which is less than 10 per cent of total imports, London Metal Exchange’s chief executive Matthew Chamberlain told the BBC last week.

The LME suspended nickel trading this week as it doubled in price in a matter of hours, hitting an extraordinary $100,000 a tonne as “distressed shorts” had to cover positions and low stockpiles caused fright in the market, according to Fastmarkets head of base and battery metals research Will Adams.

Now that metals from Norilsk Nickel (RU:GMKN), the world’s largest nickel and palladium miner, will struggle to make it into countries that have sanctioned Russia, carmakers and their suppliers, such as catalytic converter manufacturer Johnson Matthey (JMAT), will need to find other sources.

Russia was the largest single producer of palladium in 2020, with almost 40 per cent of global supply. The metal, mined as a byproduct of nickel or platinum, is a critical ingredient in car exhaust systems and has now hit a record high of over $3,300 (£2,514) an ounce (oz) following the invasion.

Other countries quickly raising supply through new or expanded mines is not possible, said WPIC head of research Trevor Raymond. “There isn't a single project that's likely to bring any material growth [in supply] for the next three years,” he said.

Raymond said cars already being redesigned to hit tighter emissions standards like Euro 6 could see palladium swapped out for cheaper platinum “in a matter of weeks”, although this would be overly costly for mid-lifecycle cars. He also said China would take Russian palladium and therefore European and North American companies could find new ounces available in other markets.

As well as higher energy and metals costs, the car industry is facing supply chain disruption. Western Ukraine is home to factories that make wiring harnesses for most of Europe’s major car makers.

IHS Markit’s provisional forecast is for global production to decline by about 2.4mn vehicles both this year and next, to 81.8mn for 2022.

Production will be lost from car plants in both Russia and Ukraine, while the chip shortage that has dogged the industry for the past 18 months could also worsen. Both countries are key suppliers of gases and metals used in semiconductor production.

“If you take Europe alone, 80 per cent of the neon comes from Russia or Ukraine,” Lehne said. 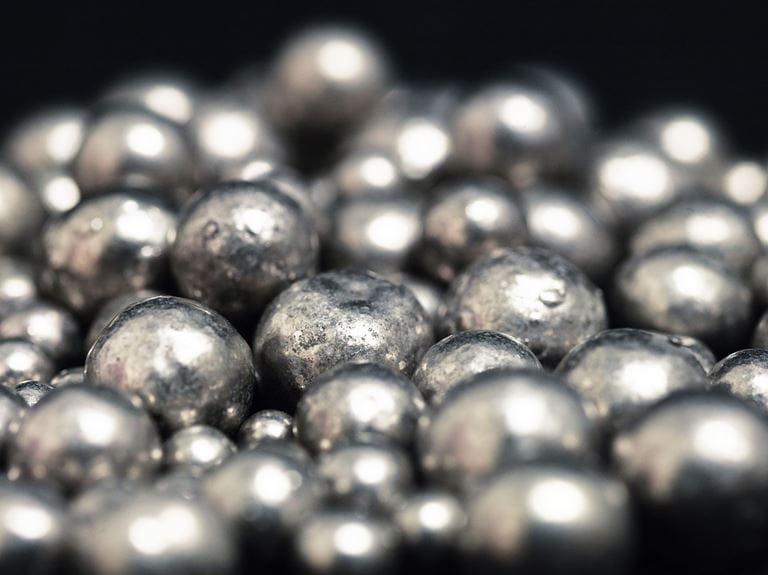