There is a way to make catalytic converters cheaper and more efficient. And this tech is heading towards mass production.

When inspected under a microscope, the surface of a butterfly’s wing is revealed to have a porous, rigid architecture that gives the wing its unique physical properties, including color, water resistance, stability, and temperature control. Former Wyss Institute researchers Tanya Shirman, Ph.D. and Elijah Shirman, Ph.D. realized that they could mimic this nanoscale architecture to create a customizable scaffold for catalysts that would allow them to control everything from the composition, size, and placement of the catalytic nanoparticles to the shape and pattern of the scaffold.

“Catalytic converters today have three major problems: they are expensive because of the precious metals, they are inefficient because a lot of the catalyst never comes in contact with the air it’s supposed to clean, and the catalysts only work within a specific temperature range, so before a car or a factory ‘warms up,’ they’re just spewing pollution that isn’t cleaned,” said Tanya Shirman, who now VP of Material Design at Metalmark. “Right now, you would need to develop separate materials to address the problems of cost, performance, and temperature stability, but our technology can solve all three issues at once.”

The team has created a prototype in which nanoparticles of the catalyst are placed at precise points on the honeycomb-like organic colloid scaffold to ensure that all of the catalyst gets exposed to exhaust, minimizing waste and producing more efficient cleaning. It can also operate effectively at lower temperatures than a typical catalytic converter, reducing both the pollution released by “cold” engines and energy consumption. Importantly, the system is designed to integrate seamlessly into the existing catalytic converter production process. Because 70-90% of the manufacturing cost comes from purchasing the catalyst metal, a simple switch to the Shirmans’ design could enable the production of much cheaper catalytic converters, making air purification more affordable and hopefully causing fewer thefts.

From the lab bench to the power plant

The Shirmans first started testing their idea in the lab in 2016, and were able to show that their system produced a very active and stable catalyst. But their sample was only about 50 milligrams in size (about 1/100th of a teaspoon), and they knew they would have to test it at a larger scale to prove that it could work on real catalytic converters. They submitted their project to the Harvard President’s Innovation Challenge in 2017 and won second place, which gave them confidence that it had the potential to succeed commercially as well as technically. That same year, they applied and were accepted as a Validation Project at the Wyss Institute, and spent the next two years working on optimizing and scaling up their technology.

Last month the team has since taken another giant leap toward their goal of making cleaner air a reality by creating a startup company, Metalmark. Their most recent prototype was recently validated by a specialized National Lab and is now being tested by an industrial partner. 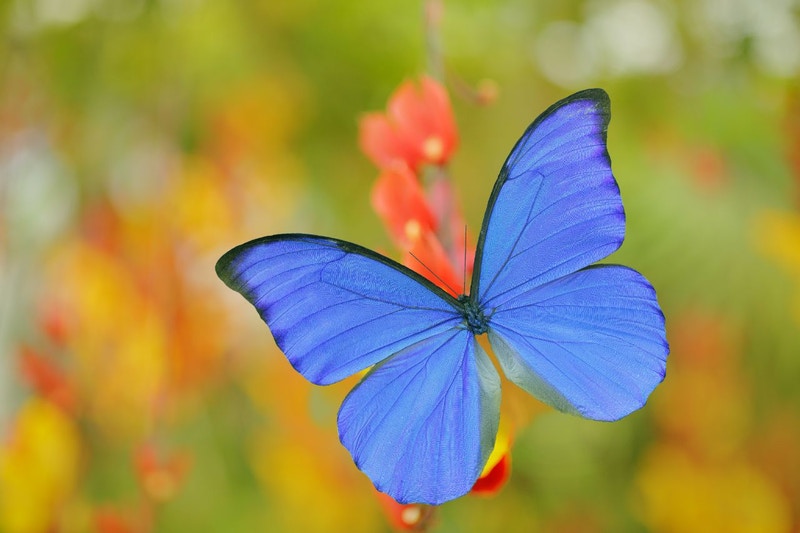