There's a chance that you might not be able to throw away your stuff, which contain certain materials. Here's why.

Rare elements such as indium, yttrium, neodymium, cobalt and lithium are vital for the production of low-carbon technology, but many are being thrown away because of the lack of a requirement to recycle them, industry experts have warned.

Concern is growing over the future supply of such elements, as the switch to green technology – including electric vehicles, solar panels and low-carbon heating – will require far greater volumes of rare earths and other critical raw materials.

Industry experts have called for tougher rules on recycling, in a report from Cewaste, a two-year project funded by the EU as part of its Horizon 2020 research and innovation programme. The authors examined what happens to such materials currently, and their potential future supply and cost.

Pascal Leroy, the director-general of the WEEE Forum, one of the organisations behind the report published on Monday, said: “The supply of these materials is not assured – for example, some come from countries where there is political instability. But some of these materials are critical [for green technology in future]. This should be regulated through mandatory standards.”

While relatively low-value metals such as copper, iron and even platinum are frequently recycled, rare metals are ignored or thrown away, because their use is often in small quantities that recyclers deem too expensive to recover.

However, uncertainties over the future supply of such materials and rapidly increasing demand, driven by the need to cut greenhouse gas emissions, could force a supply crunch in future for critical materials, which would not only raise prices but could prove highly disruptive to forging a green economy, the report’s authors found. Waiting for such price rises to make recycling economical would leave manufacturers highly vulnerable to future shocks, they said.

Federico Magalini, the managing director of Sofies UK, a consultancy involved in the Cewaste report, said: “If we leave it to business as usual, we will dissipate the materials and in 20 years’ time we will have a shortage. The economic incentive to recycle some materials is missing currently.”

The small quantities of rare materials present in end products means that recycling for some materials could be concentrated in a small number of facilities. For instance, Europe would need only a handful of factories to recover fluorescent powders from all the lamps used across the continent.

Recycling efforts have tended to concentrate on high-volume metals that are easier to recycle, such as iron, aluminium and copper. In the EU, the regulatory targets are based on weight and volume, so there is little incentive for recyclers to seek out the small volumes of rare metals, despite their value.

The International Energy Agency recently calculated that if the world is to reach net zero greenhouse gas emissions in 2050, demand for critical and rare minerals will be six times higher than today by 2040. Demand for lithium alone will be 40 times higher in 2040 because of its use in batteries.

Fatih Birol, the executive director of the energy watchdog, said: “The data shows a looming mismatch between the world’s strengthened climate ambitions and the availability of critical minerals that are essential to realising those ambitions. Left unaddressed, these potential vulnerabilities could make global progress towards a clean energy future slower and more costly, and therefore hamper international efforts to tackle climate change.”

The IEA found that the production and processing of many materials, such as lithium, cobalt and rare earths, was highly concentrated in a handful of countries, with the top three producers accounting for more than three-quarters of global supplies. The Democratic Republic of the Congo produced 70% of cobalt and rare earths in 2019, and China produced 60%. China is also responsible for refining nearly 90% of the rare earths used globally. 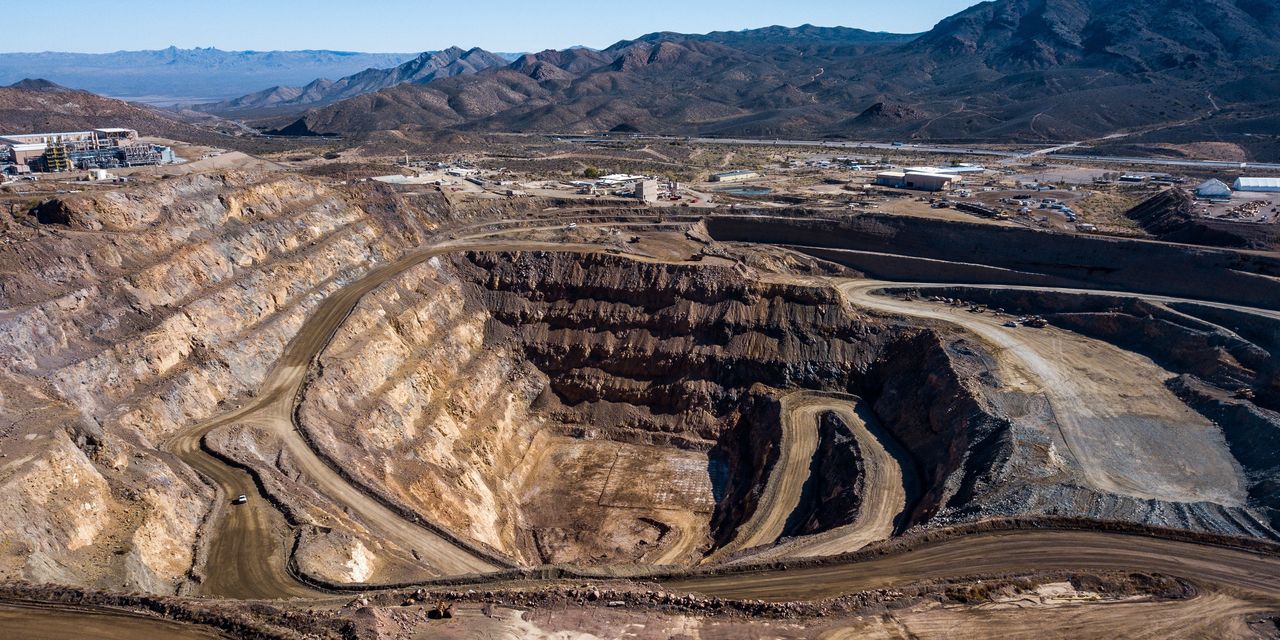