Tree planting target is met for the first time in Scotland

About 11,200 hectares of new planting was undertaken last year, a significant increase on 2017.

Aforestation is seen as an important tool in tackling climate change but planting rates up until now have been low.

Increasing forest cover allows the trees to absorb more carbon dioxide, one of the greenhouse gases responsible for global warming.

The majority of the planting has been carried out by private companies with about 1,000 hectares coming from the government's new agency Forestry and Land Scotland.

Rural Economy Secretary Fergus Ewing said: "A new approach to woodland creation proposals was introduced last year and whilst this has helped us deliver the target, it also ensures that communities and interest groups are consulted along the way.

"But there is also a huge environmental significance to the increase in tree planting. We are now facing a global environment emergency.

"In Scotland alone, around 9.5 million tonnes of CO2 each year are removed from the atmosphere by our forests - this is a clear example of why an increase in tree planting is so important in the fight against climate change."

The figures have been released following the announcement that the 2017 target for reducing greenhouse gas emissions were missed.

A streamlined application process and better grant packages are being cited for the increased planting.

Stuart Goodall from forestry body Confor said: "Planting trees locks up carbon and by harvesting and replanting them sustainably, we can produce an infinitely renewable supply of wood with which to build homes and to manufacture an array of everyday products - while also reducing carbon in the atmosphere.

"Scotland is leading the way in the UK, with 84% of all new planting happening in Scotland. Confor has worked long and hard with the Scottish government to get to this point and I truly hope the momentum will be maintained in the coming years.

"We now need the rest of the UK to move beyond ramped-up rhetoric on a climate emergency and begin to take the positive action that we see in Scotland." 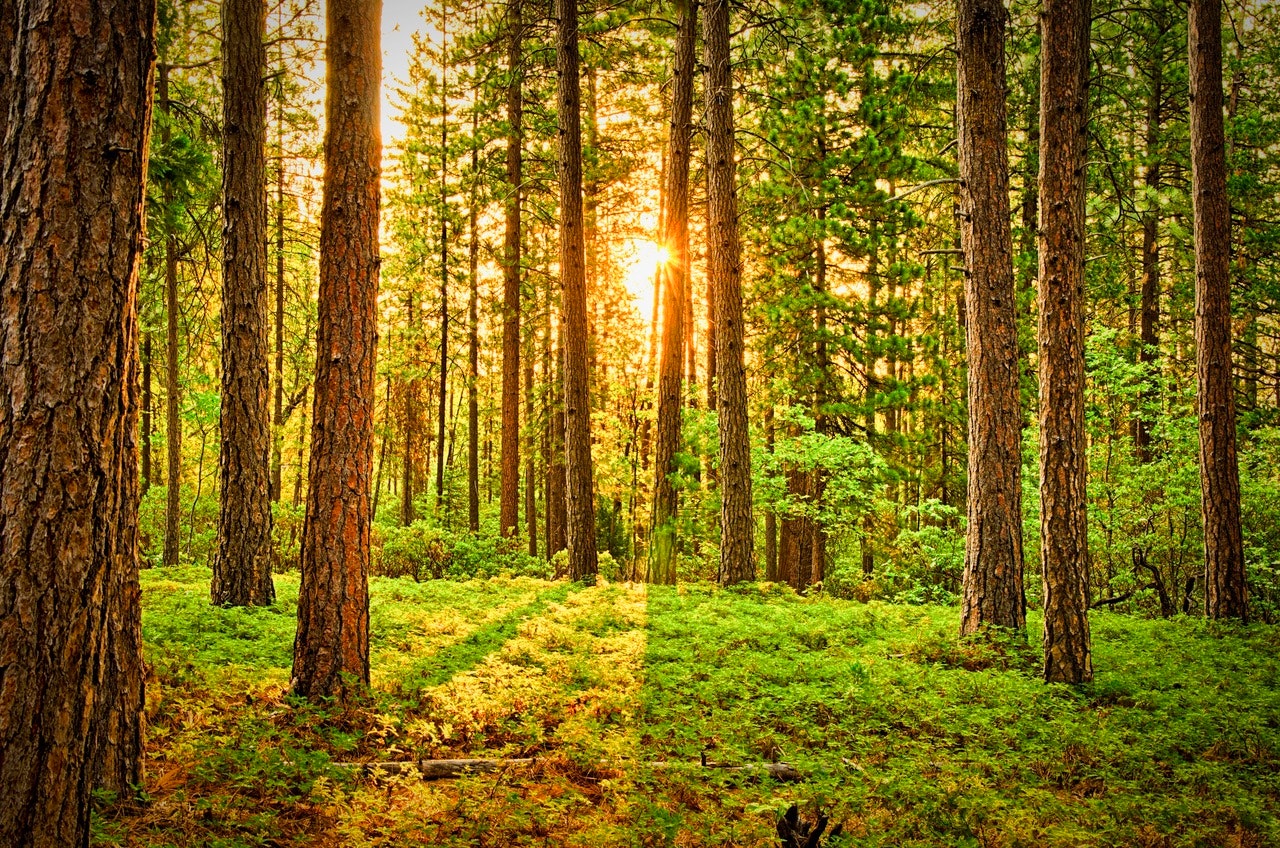