UK will soon be the largest E-Waste contributor in Europe

The UK is on course to becoming the biggest contributor to levels of e-waste in Europe over the next three years, according to research carried out by Spring.

The tech-recirculation service found that, if action is not taken, the UK will rival Norway, the current leading producer of e-waste globally, in the production of electronic refuse by 2023 – the UK will become the biggest e-waste producer in Europe per capita by 2024. Spring’s figures state that the UK produced a total of 1.6 million tonnes of e-waste in 2019, equating to approximately 23.9kg of waste per person, with the global figure sitting at around 53.6 million tonnes. The amount of waste per person will grow to 24.5kg per person by 2024, according to the research, whilst Norway’s figure drops to 23.9kg.

It is also noted that the precious metals contained within the electronic equipment also end up in landfill, with the estimated worth of the disposed material equating to over £370 million in the UK alone. Many of these materials are finite to the point where they may run out by the turn of the century, which presents problems in that these metals are often used in essential technology such as wind turbines, solar panels, artificial joints, and pacemakers.

With only 2.5 per cent to 10 per cent of electronics in the UK currently being reused, we're advocating for the repair and reuse of pre-loved devices, pushing for Waste Electric and Electronic Equipment (WEEE) to be put back into circulation for further use.

To reduce this impact, make sure to send us an inquiry for your discarded e-waste collection. 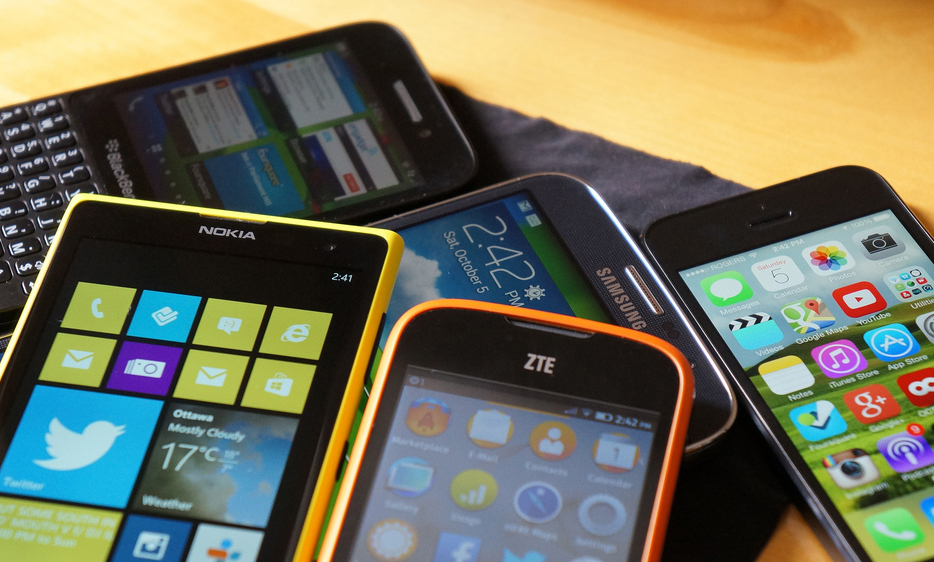