What is beige gold and why is there a black market for it?

Thieves are thinking "outside-the-box" when it comes to new ways to make money.

Cardboard recycling, which can happen legally or illegally, can yield substantial profits. In fact, the global value of legitimately traded cardboard is expected to reach £5.4 billion in 2024, up from £4.3 billion in 2017.

Recycled cardboard is worth its weight in "beige gold," with a ton of it going for roughly £108. When cardboard is illegally sold, "legitimate recycling firms, and the city and other local authorities who take a cut from their sales, are missing out on tens of millions," according to the BBC.

Normally, cardboard boxes are sent to China to be pulped in order to make new boxes. But clever thieves intercept the packages before they can be sent back out for recycling

The issue has become so rampant in countries like Spain that task forces have been formed to bust these cardboard recycling rings. In 2018, 42 men were accused of taking part in 11 of 18 illegal recycling routes in Madrid, stealing and shipping 67,000 tons of waste totaling £11.8 million. It has been estimated that the city of Madrid lost £18.9 million.

This isn't just an issue in Europe, as New York and California have reported their own illegal recycling rings in the past.

"The problem is that recycled cardboard is so untraceable," Mark Hall from recycling firm BusinessWaste.co.uk told the BBC. "It is not as if it has a tracker on it."

"When cardboard is recycled legally, businesses have to pay firms like Hall's to pick up the waste and dispose of it properly.

The rise of online shopping, along with the increased use of recycled cardboard, has contributed to the rise in value for the industry. Global e-commerce is up 31% as of June, according to ACI Worldwide, and stay-at-home orders around the world meant consumers were shipping goods they would usually pick up at stores. At the beginning of the pandemic, the price per ton jumped to £170. 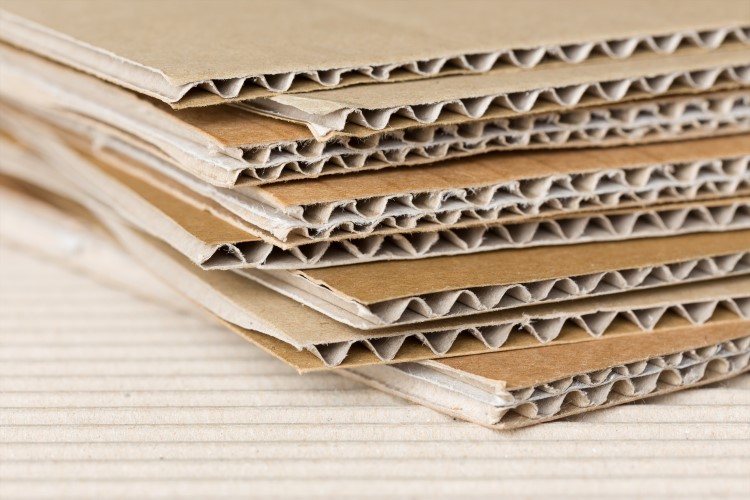