Why are Chinese companies investing in American recycling?

Chinese paper companies are opening offices in the U.S. in an attempt to gather and export recycled pulp, instead of the raw recyclable materials.

The trend comes after China implemented a series of new policies prohibiting the import of scrap recyclable materials in 2018 that is having huge repercussions on the global recycling market.

“It was an aphorism in the recycling industry that China had the most stringent environmental laws in place. They just didn’t enforce them. Well, that changed beginning in 2013, with a Customs Enforcement action called Operation Green Fence,” Dylan de Thomas, vice president of industry collaboration at the Recycling Partnership, told CNBC.

Laws regarding specific environmental regulations were passed in 2006 and 2010, and the country officially began a crackdown in February 2013. Recovered plastic shipments to China dropped about 99% from 2017 to 2018, according to Resource Recycling.

After a public awareness campaign and outcry from Chinese citizens — ignited in some cases by the documentary “Plastic China” — the country implemented a series of policies called Green Fence, National Sword and Blue Sky to stop curbside pickup from ending up in unmanageable quantities in China.

However, recyclable scrap materials were still being collected, so the industry started to adapt.

“Changes in Chinese policies have really focused energy and attention — and I’m also glad to say innovation — on the topic of recycling,” Peter Wright, assistant administrator for EPA’s Office of Land and Emergency Management, told CNBC.

American companies, have been investing in upgrading domestic sorting facilities. Chinese companies have been buying up old paper mills in the U.S. to produce enough scrap material to support China’s manufacturing output. 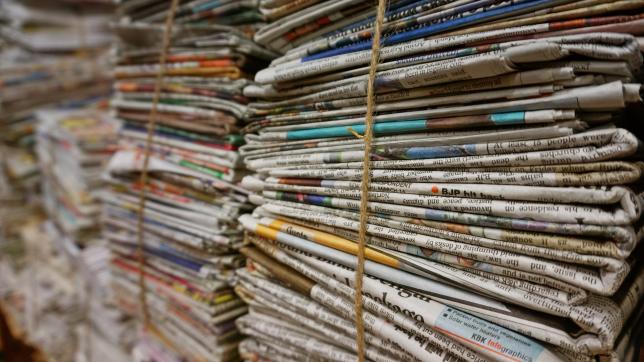