The EU is considering whether to bring in a new set of emissions standards from 2025, the last before the sale of new petrol and diesel cars are banned. In April they are expected to propose the launch of new Euro 7 rules which will affect limits for almost 100 million vehicles.

However, experts have previously warned the new standards would mean higher costs for motorists. The European Commission has estimated cleaner emissions technology to meet the new standards could add between €100 and €500 to the price of a car. They warn this is less than a paint upgrade on an entry-level car which could cost just €700.

AutoExpress has previously warned the EU would have no power to enforce the UK to take up the new rules.

However, the EU states imported vehicles from the UK to the EU market must follow the new measures. Furthermore, European carmakers may decide to not produce cars meeting UK standards which could make it hard to secure new vehicles. Although not confirmed, the UK could therefore take up the new rules to ensure their car market stays competitive.

A new poll from YouGov, commissioned by Transport and Environment (T&E), found there was now support for new standards. More than three-quarters of the 8,000 polled said manufacturers should be obliged to reduce emissions from new cars as much as technically feasible. A massive 89 percent of drovers in Italy said this was needed, alongside 88 percent from Spain.

However, the data also revealed there was widespread support for extra cost to cover the new technology.

Almost two-thirds of those surveyed said they would be willing to pay an extra €500 for a car if it met the new standards. This rose to 71 percent of drivers in Spain and Italy and over 55 percent in France and Germany.

Fabian Sperka, vehicles policy manager at T&E said buyers now want to own “the cleanest cars possible”. She said: “The car industry claims cutting a vehicle’s emissions is too expensive when in reality it will cost less than a paint job. “But the public wants the cleanest cars possible and now they’ve called carmakers’ bluff by saying they’re prepared to pay.” She added: “Keeping pollution down for just five years when most cars stay on the road for far longer is a threat to public health. “People want to know that emissions will be kept within legal limits whether they’re buying a new or used car. “Manufacturers should be required to ensure that.” 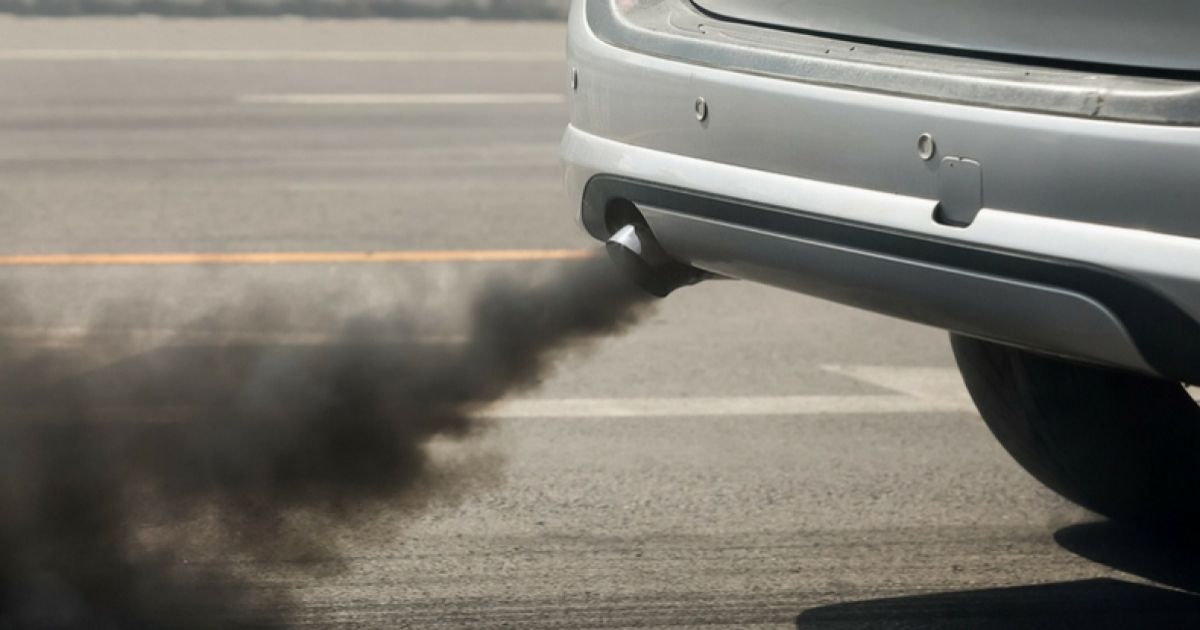